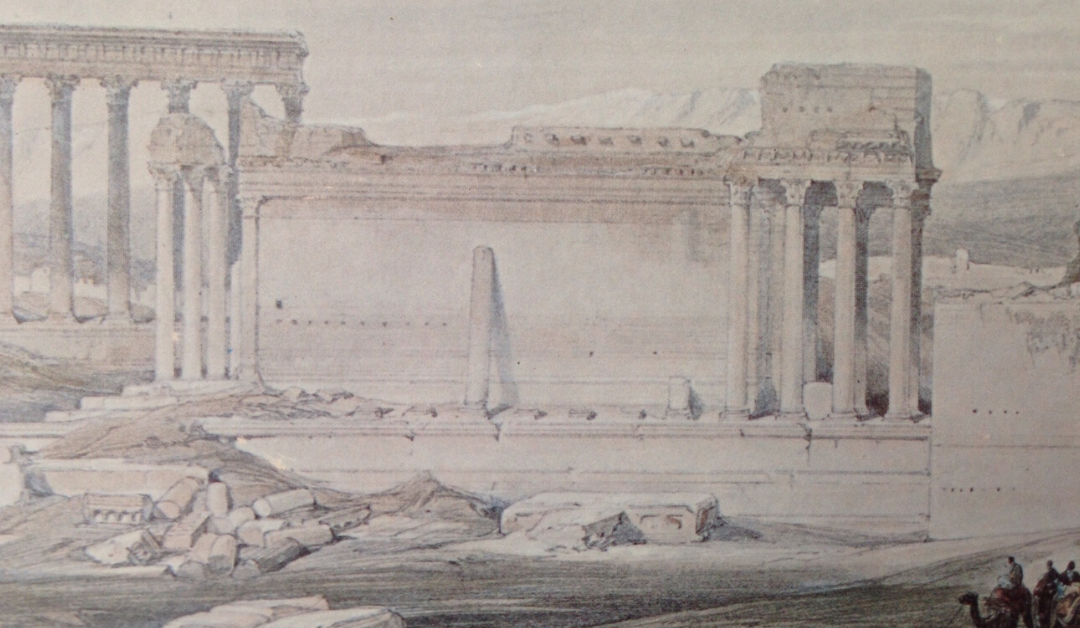 WELCOME TO PAIDEIA
Welcome to Paideia, the new blog of Christ the Savior Academy. This blog will offer reflections relating to education, commentary on helpful readings, and occasional excerpts from primary texts in the classical canon. All the posts will be brief, and are intended for ease of reading, enjoyment, and edification. The purpose of the blog is to increase awareness about the meaning, purpose, and impact of classical education from an Orthodox Christian perspective, and to help the community of CSA – families, teachers, supporters – to confidently grasp the value of classical Christian schooling in the modern world. Welcome!

Today’s posting will be part one of a two-part reflection that discusses the word chosen as our title, paideia, and suggest why it encapsulates something important about education.

On Paideia Part I

Paideia is a Greek word that has several meanings. It was used in the ancient world, first of all, to denote the sort of formation that comes with a classical education. This education aims to cultivate moral, intellectual, and spiritual depth. Along intellectual lines, paideia was used to refer to the content of an educational curriculum, and a confident fluency within it. This includes literature, rhetoric, logic, the natural sciences, political and moral philosophy, and ultimately theology.

The moral aims of classical education in the ancient pagan world are arete, or virtue, as well as the right ordering of one’s affections toward that which is truly beautiful and good, kalokagathia. In earlier ages, this latter ordering of one’s affections might have been referred to as ‘taste,’ or ‘sensibility.’ If those words feels a bit stuffy, we may be more familiar with modern equivalents like ‘intuition’ and ‘discernment.’ It is a hard quality to describe, but it is one that integrates intelligence, common sense, and moral bravery, all rolled into one. It is what my wife’s grandmother would refer to in her southern accent as “cultcha” – a generous refinement of spirit.

Together, intellectual and ethical character are goods of the soul that cannot be taken away. They can be voluntarily neglected, or squandered – but as qualities of our very self, they cannot be stolen or robbed by others. An historical anecdote conveys this well:

There is a characteristic story about the philosopher Stilpo, whom Demetrius Poliorcetes wished to indemnify after the capture of Megara for any losses he had suffered during the pillage. On being asked to draw up an estimate of the damage, Stilpo replied that he had lost nothing that belonged to him, for no one had taken his culture – paideia – from him: ‘he still had eloquence and learning’ – logos, epistimi.” (Marrou, A History of Education in Antiquity, 99-100).

For the Greeks, paideia was what differentiated civilization from barbarism. It implied a dedication to self-improvement through striving toward an ideal, and a familiarity with all “the best that has been done or said” in the past as a foundation for building and sustaining a healthy and productive society in the present. For the Greeks, the shape of society was the city-state, or polis, such as Athens or Sparta. Through the classical approach to education, citizens were trained and equipped to use their talents and abilities for supporting the polis, but the did so through the morphosis, or formation, of their mind and character. Education had a practical and even political purpose, therefore, but also much more.

In part II of this reflection, we’ll see how the early Christians responded to the classical ideal of paideia, and how it is still relevant for us today.