The 2 Books of God 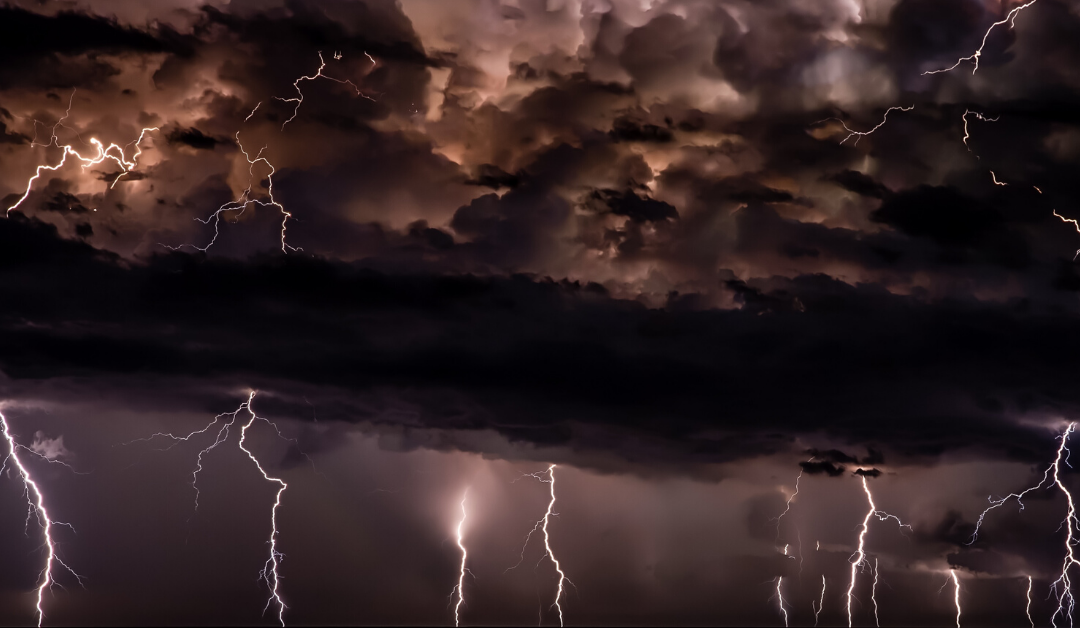 Our theme for the 2019-20 school year here at CSA is “The 2 Books of God: Scripture and Nature.” The first is self-evident; all Christians accept the Holy Scriptures as the inspired word of God. The Nicene Creed teaches that the Holy Spirit “spoke by the Prophets,” i.e. the Old Testament biblical authors, and of course the New Testament contains the Lord’s teaching in the Gospels and the apostolic epistles.

But what about Nature? How is nature a “book of God”?

The Holy Scriptures bear witness that the natural world can be read for legible traces of God. In Psalm 19 (LXX), King David describes the ways in which the Creator reveals Himself in the natural world:

The heavens declare the glory of God; and the firmament proclaims the work of his hands.
Day to day utters speech, and night to night proclaims knowledge.
There are no speeches or words, in which their voices are not heard.
Their voice is gone out into all the earth, and their words to the ends of the world.
In the sun he has set his tabernacle; and he comes forth as a bridegroom out of his chamber: he will exult as a giant to run his course.
His going forth is from the extremity of heaven, and his circuit to the other end of heaven: and no one shall be hidden from his heat. (Psalm 19:1-6 LXX )

St Paul in his Epistle to the Christians in Rome articulates this more directly: “For since the creation of the world, God’s invisible qualities – his eternal power and divine nature – have been clearly seen, being understood from what has been made, so that men are without excuse” (Romans 1:20).

St Maximos the Confessor (7th c.) articulates the same point, but more in line with our theme:

Creation is a bible whose letters and syllables are the particular aspects of all creatures and whose inner words are the more universal aspects of creation. Conversely, Scripture is like a cosmos constituted of heaven and earth and things in between; that is, the ethical, the historical, and the theological dimensions. (Ambiguum 10; PG 91.1128-1129a).

Over a millenium later, the 19th c. poet Gerard Manley Hopkins expresses something similar with poignant concision: “the world is charged with the grandeur of God” (“God’s Grandeur,” l.1).

The recent thunderstorms offered occasions for us to commence a reflection on God’s grandeur together during Friday Assembly.

“What,” I asked the students, “can the storm teach us about the character of our Creator?” Students only needed a moment before numerous hands shot up. In being called upon, their answers aligned along two primary attributes of God: his magnificent power, and his life-giving nature.

Just as God’s might and majesty are mysterious, awe-inspiring, and ultimately unfathomable, so thunder and lightning embody colossal forces of energy that are impossible to exactly predict or measure. There is a real analogy here, one that Christ Himself refers to with regard to His second coming: “they will see the Son of Man coming on the clouds with great power and glory” (Mark 13:26).

Likewise, just as God is the source and sustainer of all life, humbly unseen yet somehow sensed in the ordered universe – from the stars and atmosphere to our own miraculous bodies – so the rain replenishes the wells of water and soaks up silently into the porous ground to quench the thirst of plants and animals, which in turn bring life to all other things.

As the evidence of Spring continues to emerge over the course of this warming semester, and new life returns to the barren trees, freezing soil, and brown grass, CSA students will have numerous opportunities to search for ways that the Creator reveals Himself in Nature. They will become a bit more fluent in reading this second book of God.