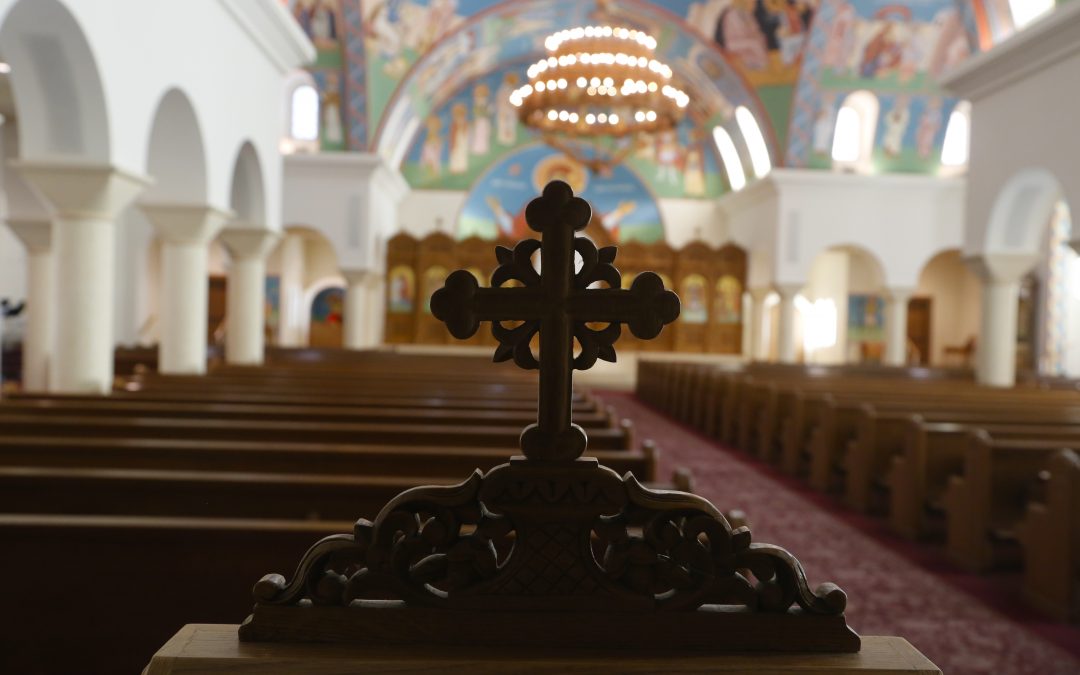 In Part I of this post, we explored the meaning of paideia in pre-Christian Greco-Roman society. In Part II, we will see how the early Christians responded to the classical ideal of paideia, and how it is still relevant for us today.

Before and during the legalization of Christian worship in the Roman Empire, paideia was adopted, transformed, and reaffirmed by early Christian writers like St Clement of Alexandria and St Gregory Nazianzus. In response to certain voices hostile to the classical approach to education – such as the Gnostics or Tertullian (himself well-educated) – the early Church Fathers were insistent: if Christians teach that Jesus Christ is the Truth, they must not be afraid to seek and know truth in the disciplines that study the world created by God.

And yet, Christians must also realize that truth is far more than what the eye can see. For both pagan philosophy and Christian theology, what is invisible to the eye is more constitutive of true knowledge, with Jesus Christ – “the way, the truth, and the life” (John 14:6) – standing as a bridge between the invisible God and His visible creation.

Christian civilization transformed classical paideia by extending its significance beyond personal integrity, civic duty and political stability. The destiny of each human being not just fame or worldly glory; rather, it is eternal communion with the living God. Keeping and defending the study of pre-Christian texts and history, Christian thinkers thus reoriented how they were understood, seeing them as forerunners to the arrival of God in the flesh. Just as pagan anthropology was corrected and deepened by Christian doctrine, so Christian paideia referred each human being not only to the goods of this life, but to the eternal Kingdom of God, which is not of this world (John 18:36).

The Kingdom of God draws near to us in the life of the Church as it worships the Holy Trinity, loves its neighbors (and enemies), and labors through prayer and work toward the transformation of society in light of the Gospel. In Christian contexts, paideia came to signify the individual’s formation in this life of love, service, and prayer.

The education of our children in Christian paideia is preparation for living as followers of Jesus Christ in the world. This is the high calling of paideia for Christians today. It takes the form of an unbroken tradition of faith that stretches all the way back to the disciples at Pentecost. Initially unlearned fisherman, the disciples were taught by the Lord and emboldened by the Spirit to become apostles, teaching and preaching to all nations the good news of Christ crucified and risen from the dead. As the troparion for Pentecost says,

“Blessed art You O Christ Our God
You have revealed the fishermen as most wise
By sending down upon them the Holy Spirit
Through them You drew the world into Your net
O Lover of Man, Glory to You!”